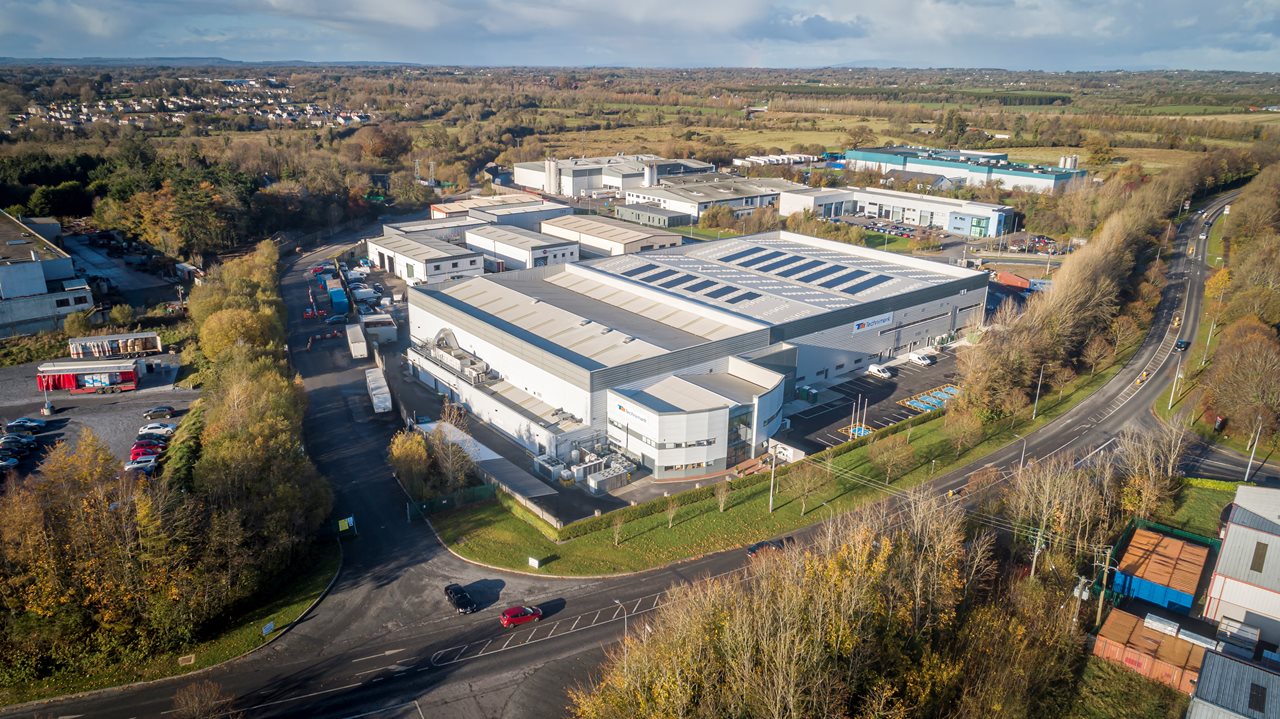 LONGFORD, IRELAND, (December 2, 2022) – Technimark, a global manufacturing leader for the healthcare market, announced today that it will create 80 new highly skilled roles over the next two years as it expands its operations in Longford, with a 50,000-square-foot addition, doubling the size of its existing plant. Technimark will be investing €26 million to expand the facility's capacity in medical manufacturing, including precision injection molding, value-added assembly, finished device assembly and contract manufacturing.

The project is supported by the Irish Government through IDA Ireland.

Taoiseach Micheál Martin said "It is a great pleasure to visit Technimark in Longford today as they announce a major investment and the creation of up to 80 jobs. This is an important day for Technimark, Longford and the wider region, and testament to the continued attractiveness of Ireland as a place where businesses of all sizes can flourish and thrive.”

A key component in our organic growth strategy is ensuring we have state-of-the-art cleanroom facilities and open capacity to support our customers' current and future manufacturing needs,” said Kris Peavy, chief commercial officer and president of healthcare. "Our many expansions around the globe underpin that strategy."

In addition to Ireland’s expansion, Technimark recently acquired a 204,000-square-foot medical facility adjacent to its U.S. headquarters and has major expansions underway at facilities in the United Kingdom, Germany and China to support growth in the medical market.

“Technimark is committed to growing our business in Ireland and we are extremely excited to have this new space available for our global medical customer base," said Brad Wellington, chief executive officer. “Ireland is seeing pronounced growth in the MedTech market, and our facility is ideally located to serve our customers in the region.”

In addition to increased manufacturing space the expansion will include Technimark’s first European Innovation Center. The center will incorporate office space to house designers and engineers as well as a complete production lab to perform prototype manufacturing.

According to Colm Cuffe, vice president of European Operations, Technimark Ireland currently has a number of open positions for process & quality engineers, tool makers and operations staff and will begin recruitment for the new jobs soon. In addition to highly competitive pay and benefits, he noted that the company offers employees a range of pathways to advance their careers, including Technimark University, a comprehensive in-house training program. Prospective employees can visit https://www.technimark.com/careers-ireland/ to get more information on employment opportunities.

"The workforce is the foundation of any successful business, and we are happy to be part of a community so full of talent and dedication," said Mr. Cuffe. "We very much appreciate support from local leadership and IDA Ireland for this expansion."

Interim CEO of IDA Ireland Mary Buckley said: “Today’s announcement that Technimark is creating 80 highly skilled jobs and doubling the size of its Longford facility is terrific news for the Midlands region  and indeed country.  This investment positions this facility as a key strategic site within the Technimark Group, from which the company is expanding its healthcare manufacturing capabilities in Europe.  I wish Technimark continued success.”